Hello and Welcome to my Flake-Soil Shop

I am David. Agricultural-Scientist, beetle breeder, farmer, mountain-biker and Jack of all trades. Pretty much exactly in that order, while some characteristics change their positions in some periods. Outdoorsman might be a good conclusion for my spirit.

My year of construction lies in the period where people in Eastern Germany were quite happy to be able to hold gorgeous beetle in their hand beginning with the next years. Today it’s completely normal! 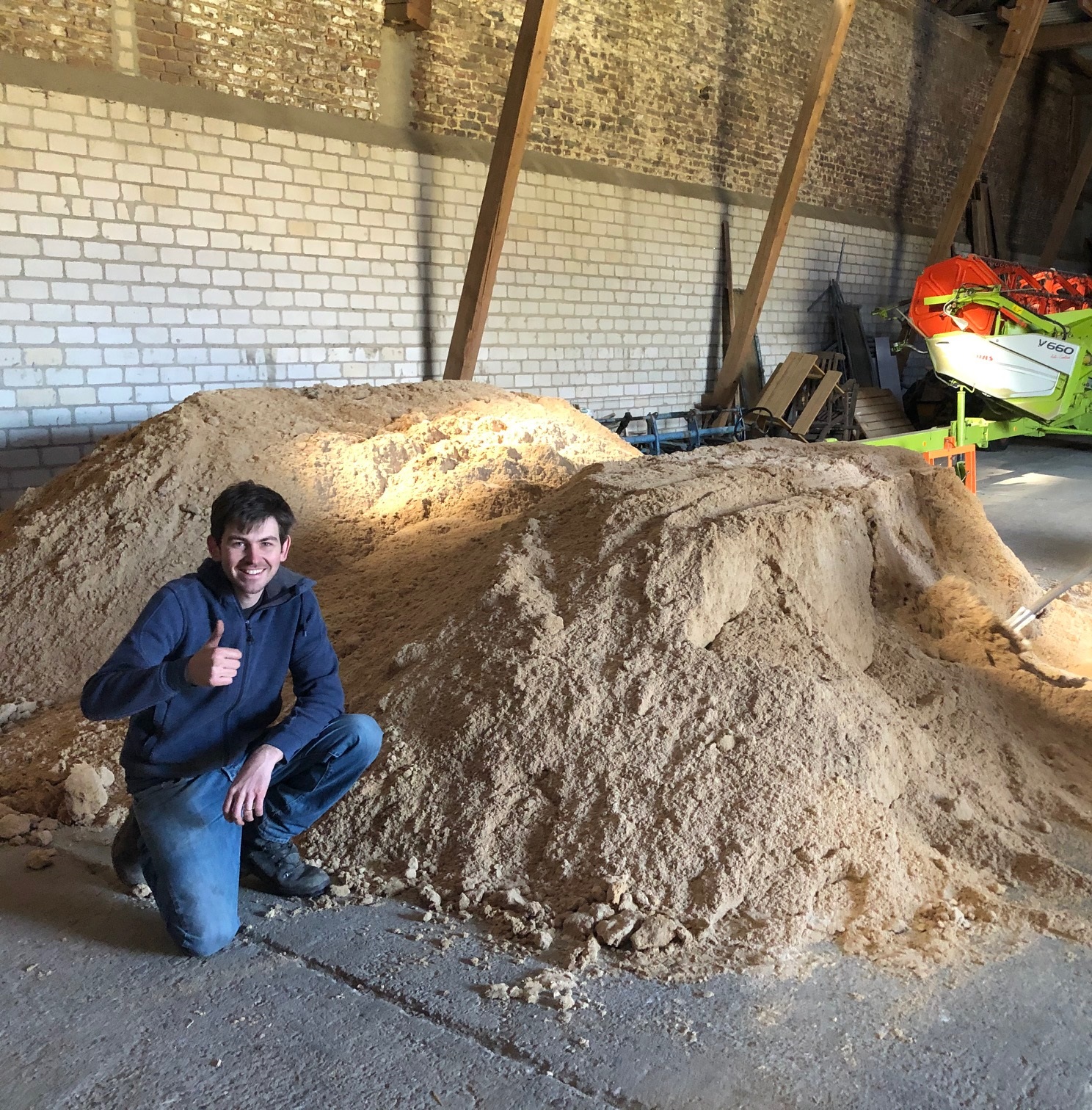 My first beetles I received in the year 2003, as my biology teacher finished his breeding. At this time I got some adult beetles of Eudicella euthalia (smithi) bertherandi. Beginning with that day I never stopped raising and breeding beetles (except for an 18 months break for my studies in Stuttgart). During my final school exams I had the pleasure organize a centralized buying of the book “For the love of rhinoceros and stag beetles II”. That was the birthday of Flake Soil in Germany (and maybe Europe as a whole). In this book I found a gross explanation for the production of Flake Soil, which was much better compared to the larvae food which was available at that time. Still today the intererest in Flake Soil is very active, which shows that Flake Soil became the standard substrate in beetle breeding. 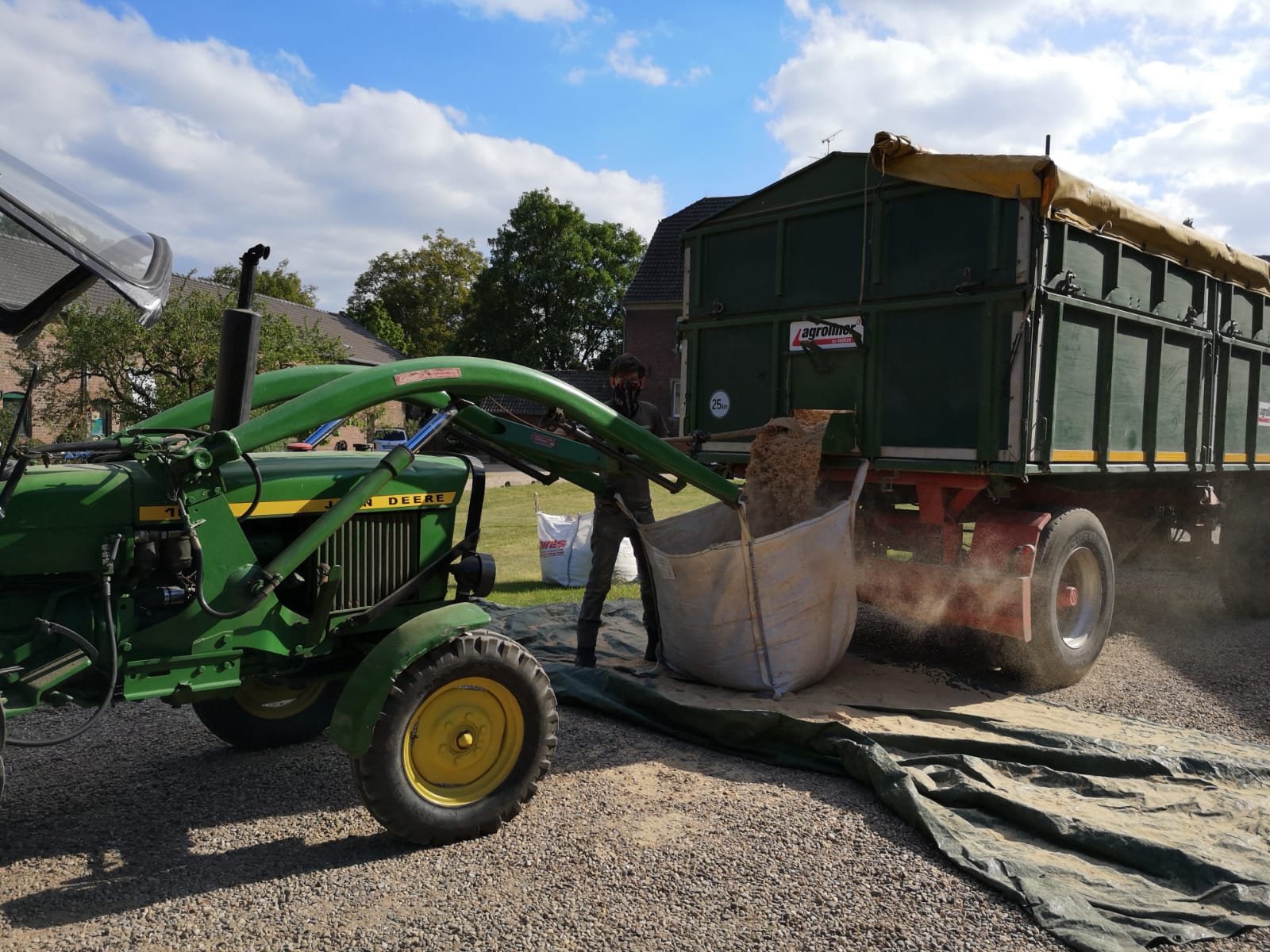 While I first produced Flake Soil for my own use in the boiler room I decided to found a small company in the year 2012 due to the increased demand of Flake Soil by other breeders. But that wasn’t enough. In the year 2014 I also registered myself as an official animal feed producer by the authorities.

Here you can see a small video of me and my production site:

Cart
Your Cart is empty

For shipping, the lowest temperatures must be at least 10 °C. If the temperatures are below this, you must order a thermo box. Click here to order it.